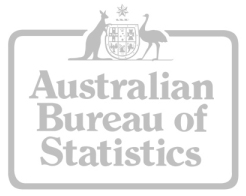 “Over the same 20-year period, the proportion of households that rented their home from a private landlord increased to 27 per cent (up from 20 per cent), while the proportion of public housing tenants decreased from 6 per cent to 3 per cent.”

Read more via the above link.